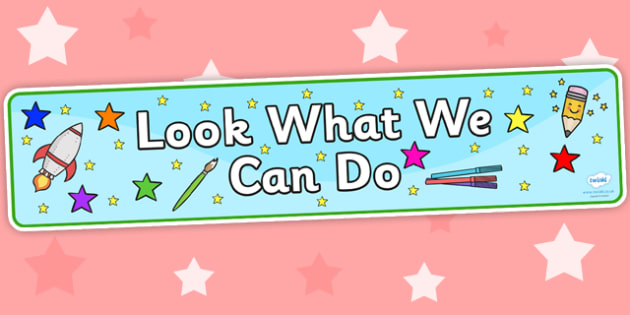 Look what we can do! 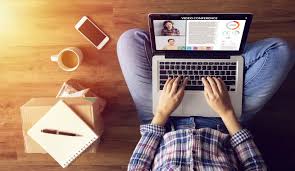 We need your help!
READ MORE 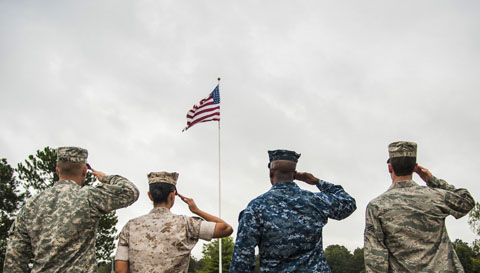 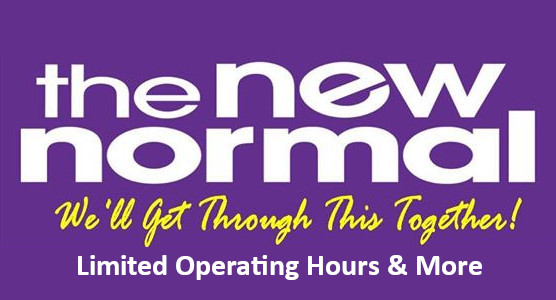 If you want to learn more, we have that book. 🙃 Follow the link to our catalog to place a hold: tinyurl.com/y37r2hv5 ... See MoreSee Less

Cold weather got you in the cooking mood? Stop in and check out these new titles for culinary inspiration 🧑‍🍳 ... See MoreSee Less

"Mexican mixed media artist Jorge Méndez Blake transforms literature into sculpture with his installation art, titled The Castle. At first glance, the piece appears as a normal brick wall, but a closer look reveals a subtle curved bulge in the middle of the 75-foot-long structure. As the eye moves down from the arched top, the viewer can see the culprit is a single book. Lodged in the mortarless wall’s foundation, between the floor and the first layer of bricks, is a copy of Franz Kafka’s The Castle. With an architectural background and a life-long of love of books, Blake pays homage to Kafka by placing his novel at the base, so that it inflects the monumental red-brick structure. The author only ever wrote privately, and never intended his work to be published. It was only after his death that The Castle was published by a friend. Blake’s minimal approach reveals the power of a single book, and a metaphor for how a small idea can have a monumental effect."--MyModernMet ... See MoreSee Less

Timeline photosThe parking lot is clear and the library is open—come on in! Friday January 21st. ... See MoreSee Less

The Marion Co. Library will be closed today due to recent winter weather, freezing temperatures and icy driving/parking conditions. We thank you for your understanding. Stay safe Marion Co! ... See MoreSee Less